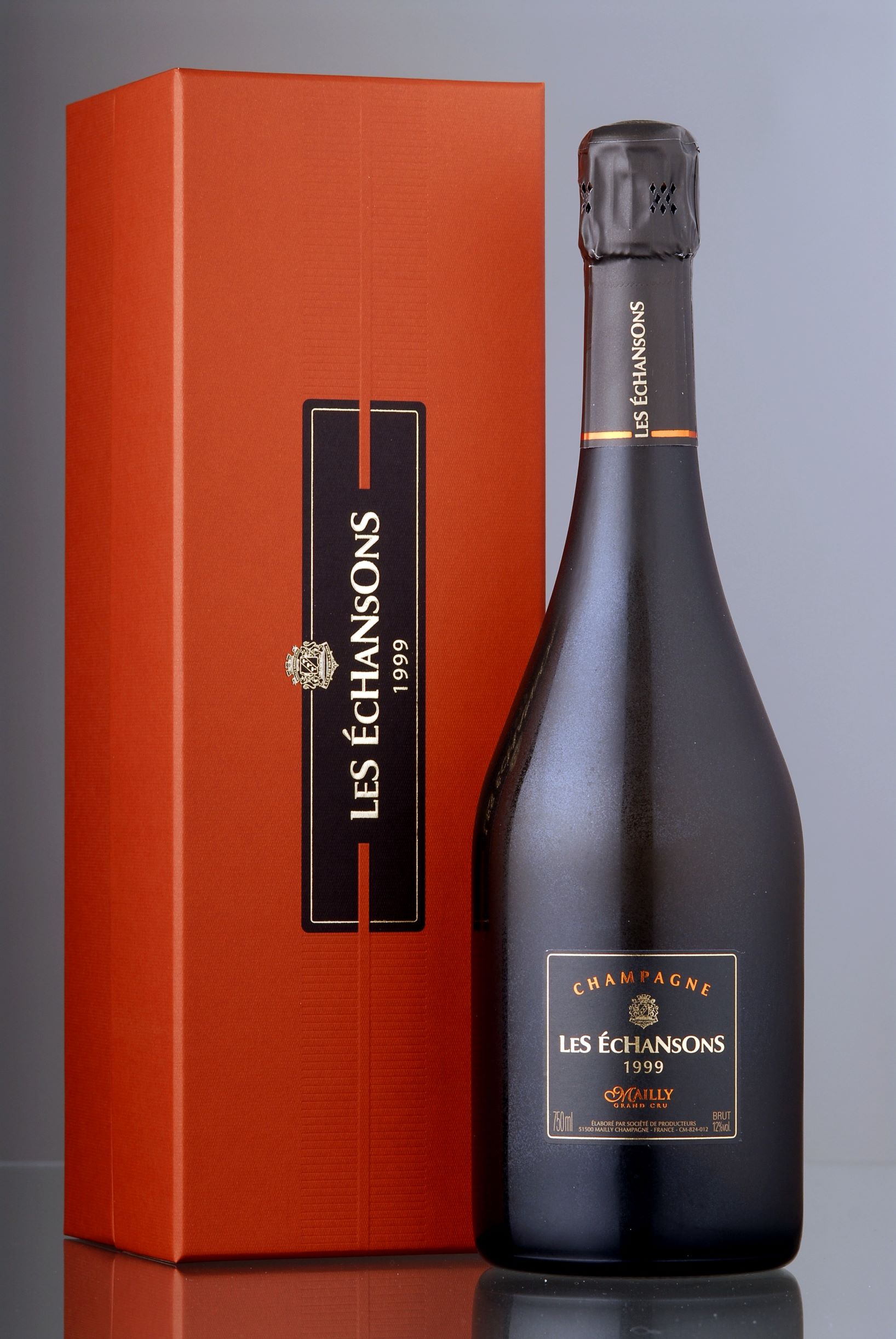 When France was still a monarchy, Echanson was the title bestowed on the court official charged with serving wine at the king’s table. As the officer of the royal cellars, the Echanson was also responsible for selecting, tasting and generally promoting the appreciation of wines. This cuvee is dedicated to his modern-day counterparts: the sommeliers who are the ambassadors for our champagnes and have helped to establish Les Echansons as the jewel in our crown for nearly half a century.

There is a lovely sense of completeness to this cuvee, layers of sweet pastry and ripe fruits intermingling with zesty citrus that veers towards aromas of candied peel. A spicy bite meanwhile adds personality and depth – a nutty, almost vinous character that comes from patient aging. The rich and silky palate captures all the promise of the vintage, but with a mineral edge on the finish that gives voice to the cru.